Al-Nadhouri: We Aim to Free Libya from Terrorism and Terrorists

The Chief of Staff of the Libyan National Army (LNA),Abdul Razeq al-Nadhouri, said that anyone tries to sow sedition among the members of the LNA that their efforts endeavors will fail.

(Libya, 8 April 2021) – According to Libya Al-Hadath, in his speech at the First Forum of Officers of the Libyan National Army (LNA), Abdul Razeq al-Nadhouri confirmed that all the LNA’s officers remain loyal as always.

Al-Nadhouri thanked the Commander-in-Chief Field Marshal Khalifa Haftar, and all the authorities, departments and units that fought terrorism.

“Our options are victory or martyrdom in order to protect the homeland and people, and to free the country from terrorism and terrorists, however long it takes.”

He stressed the keenness to continue building a strong and modern army, professional and ready to defend and protect the homeland. “We have no ambition but to extend security in various parts of Libya,” said al-Nadhouri.

He said the LNA officers were not waiting for honors, because they are in the service of the homeland, an give their lives to protect the country. 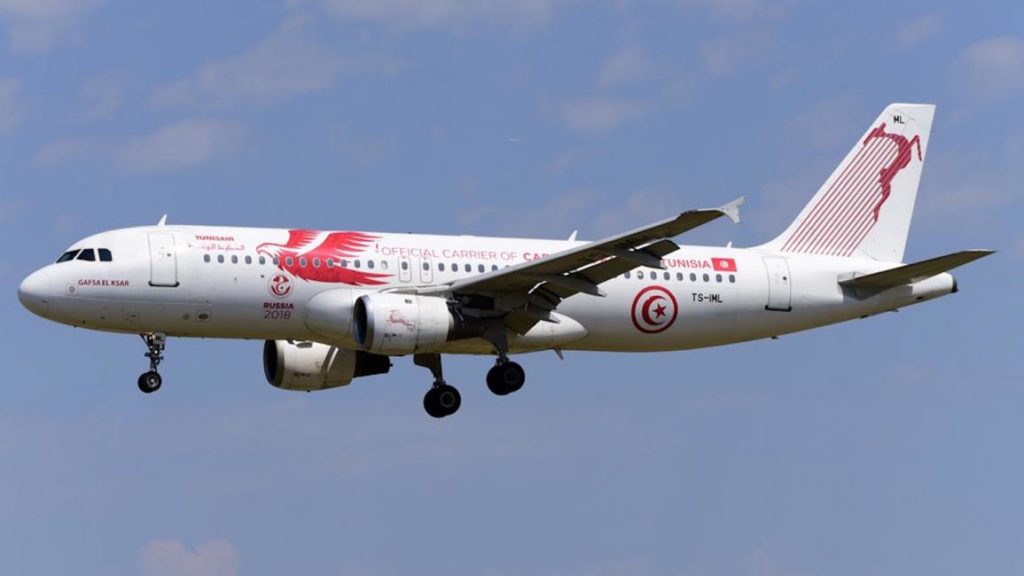 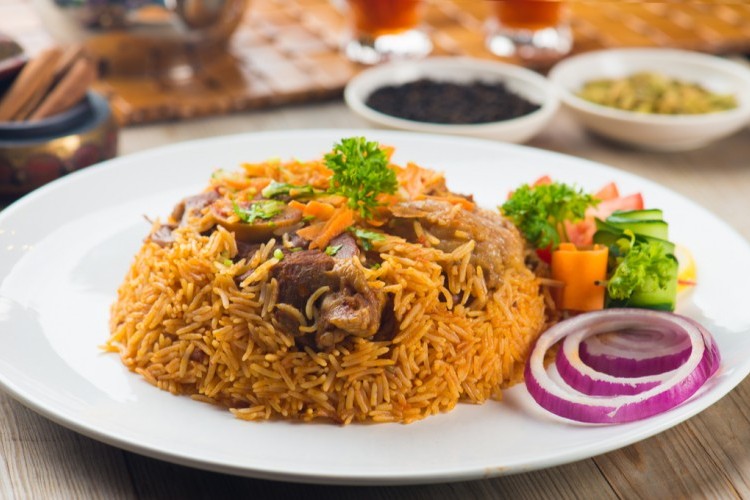 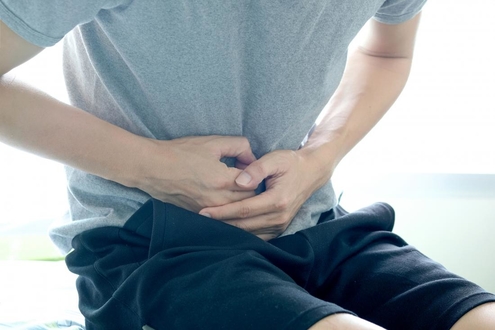 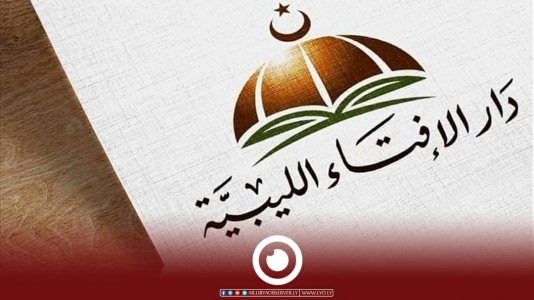 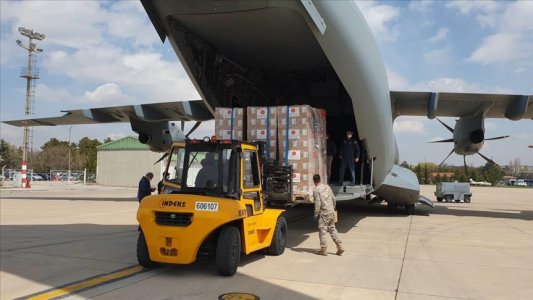