Najla Al-Mangoush, Minister of Foreign Affairs for the Government of National Unity, met with her Emirati counterpart, Sheikh Abdullah bin Zayed bin Sultan Al Nahyan, to discuss developments in Libya and the importance of assisting Libya’s transitional government in preparing for elections in December.

Both sides discussed the prospect of forming joint cooperation committees between the two nations and working toward a combined economic forum at the discussion, which was place at the headquarters of the UAE Ministry of Foreign Affairs.

The Minister highlighted Libya’s wish for a United Arab Emirates policy and diplomacy that would serve and support Libyan national consensus while also promoting the country’s stability.

At the same time, we declare that the Libya’s official stances are consistent with Security Council resolutions addressing Libya, and that international determination, in particular, is matched by the Libyan authorities’ desire to resolve the situation.

During the meeting, the Minister also expressed her gratitude for the Emirati role in supporting the Libyan vision and agenda, which will be presented by the Government of National Unity at the second Berlin conference, in order to achieve the objectives of the road map for the preparatory phase and to support Libya’s stabilization efforts.

At the conclusion of the meeting, the Minister for Foreign Affairs welcomed the appointment of the UAE Ambassador to Libya, emphasizing the importance of the diplomatic mission’s return to Libya in order to enhance relations and develop numerous areas of collaboration.

Sheikh Abdullah bin Zayed, the UAE’s Foreign Minister, stated that his government supports all efforts and undertakings leading to a secure and stable Libya and that the UAE would always stand by the Libyan people in order to realize their dreams for stability, progress, and prosperity.

“We commend the efforts made by the Government of National Unity during its present term of leadership to secure security and stability in Libya and to establish the conditions favourable to the December elections.” Said the Emirati Minister. 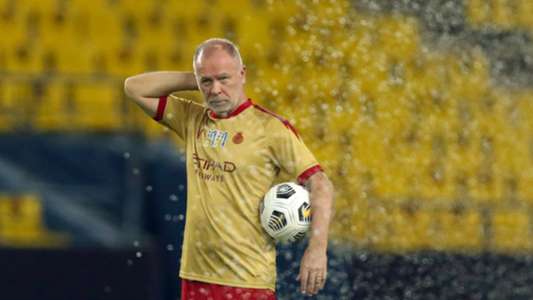 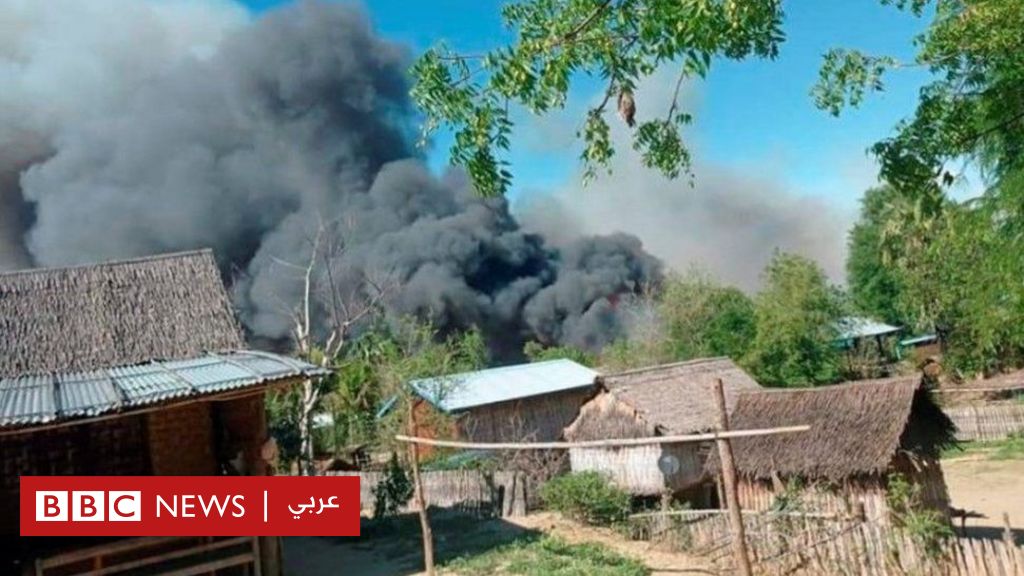 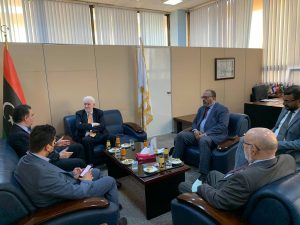